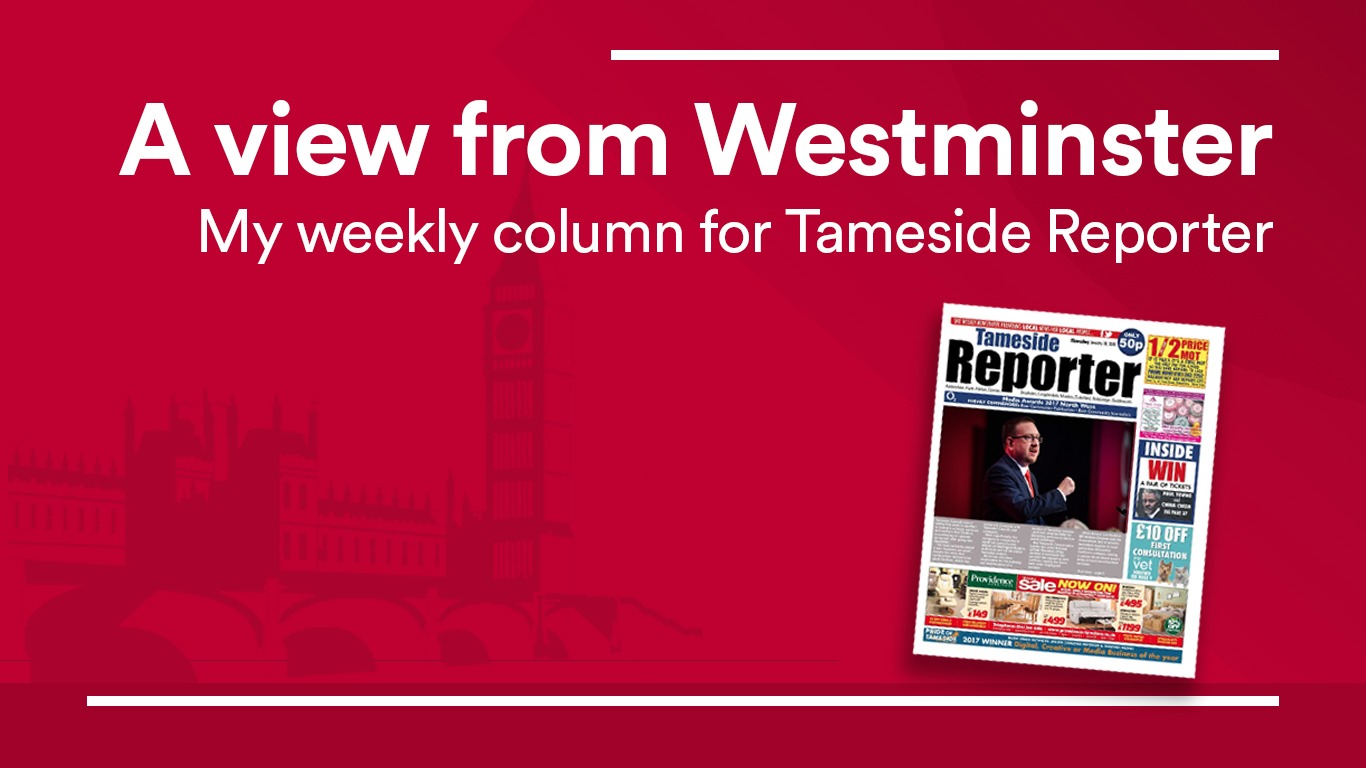 To help deliver this, he announced a landmark Green Summit which was held last week and brought together leading experts including some of the brightest environmental minds in the UK, academics and researchers from the University of Manchester. Members of the public were also in attendance to contribute views and ideas through an extensive public engagement process.

The event is the beginning of an important process for Greater Manchester, not only for those of us around at the moment, but our children, grandchildren and the generations to come.

Andy Burnham wants to bring people together in order to tackle the environmental challenges around us today, but also to build a brand new low-carbon economy in Greater Manchester, which will put the region in a strong position to attract more jobs and investment in the decades ahead.

Greater Manchester has so much potential in this area that we could lead the country – we have the knowledge, radical thinking and resources to deliver on this.

One of the main achievements to come out of the Green Summit is an ambitious commitment to become the first UK city region to ditch single-use plastics. This has become a clear and present issue most recently due to increased plastic pollution all around us. As I mentioned in my column last week, the River Tame was recently discovered to be one of the most polluted rivers on Earth, with twice the levels recorded anywhere previously.

Andy bought together business leaders and politicians from other parties to find ways to encourage businesses and members of the public to switch to alternatives to plastic by 2020, with Andy also announcing plans to axe single-use plastics from the conurbation altogether by 2020.

Other proposals discussed at the summit included new zero-carbon homes, an emissions-free bus fleet and investing up to £50 million a year for three years on cycle lanes and paths.

Greater Manchester has always been renowned as a region for innovation – we’re large enough to experiment, have the academics and researchers, as well as a young population yearning for change – all the ingredients necessary to come together and innovate at speed.

We were the world’s first industrial city and can be a trailblazer for a green economic revolution in the years ahead.