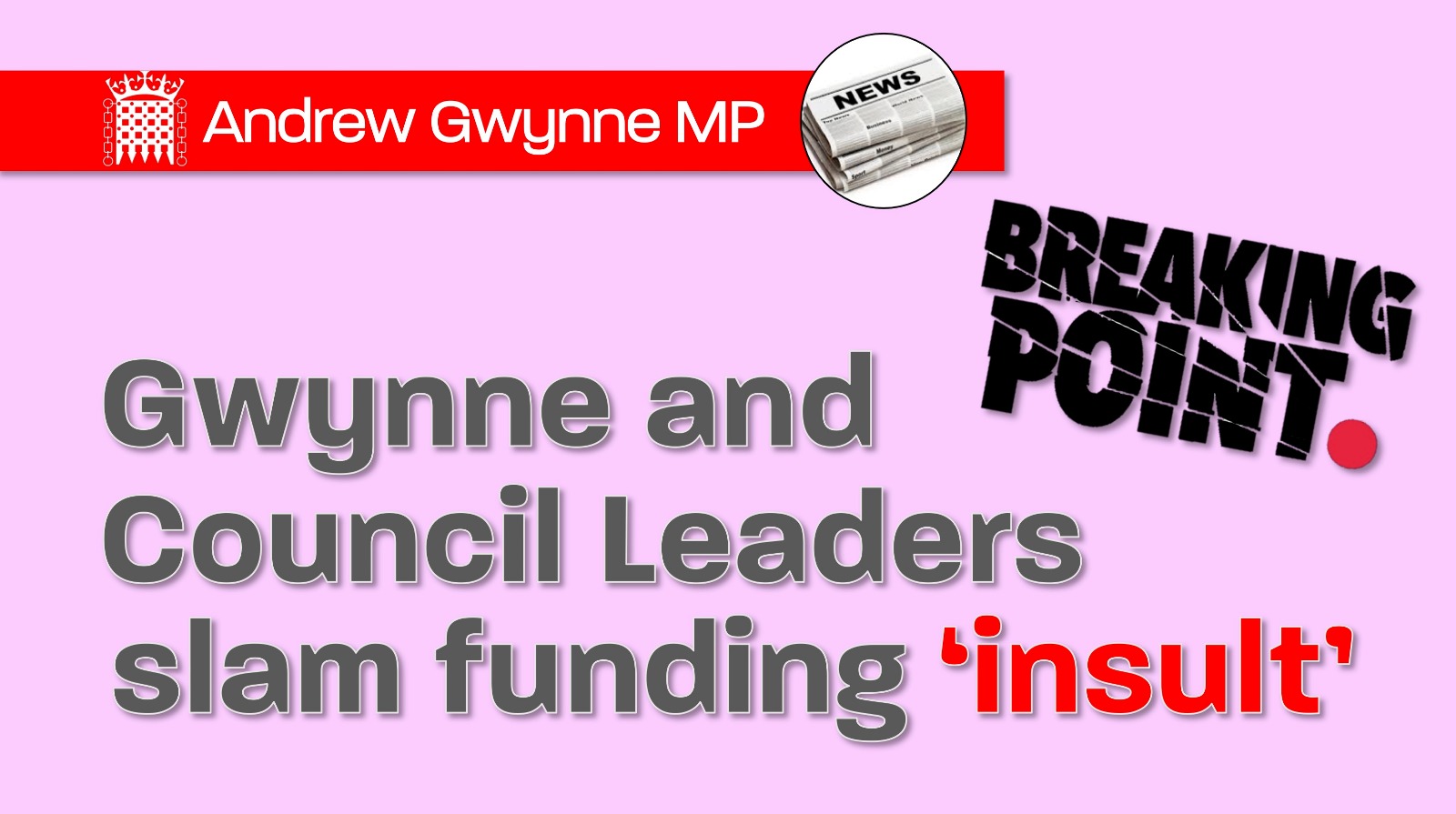 Labour council leaders have written to the Prime Minister criticising the Tories’ unravelling Stronger Towns announcement and calling for more funding in next week’s Spring Statement.

Following the Tories announcement on Tuesday (5 March), 64 Labour council leaders have written to the Prime Minister. They highlight how this new pot of money is equivalent to just £260 million a year at a time when:

“Your Government has cut core funding for councils by almost £16 billion in the last decade, and is cutting £1.3 billion from council’s Revenue Support Grant this year alone.”

The council leaders including some of those representing some of the UK’s biggest cities such as Manchester and Birmingham have called for next week’s Spring Statement to:

“Indicate how your Government intends to immediately close this £3.9 billion funding gap in 2019/20, and make a public commitment to a full assessment of the overall funding needs of local government in the 2019 Spending Review.”

“After eight years of continued austerity under the Tories, many councils have reached breaking point, putting vital services at risk and causing huge damage to communities up and down the country.

“The Government must listen to the warnings of our Local Government leaders and provide the funding we need to avoid a catastrophic collapse in key council services.

“This paltry amount is nothing compared to the billions they’ve cut from local communities and will do little to reverse the damage they have inflicted in each and every region.

“The next Labour government will genuinely end austerity, sustainably fund our councils and put an end to this crisis.”