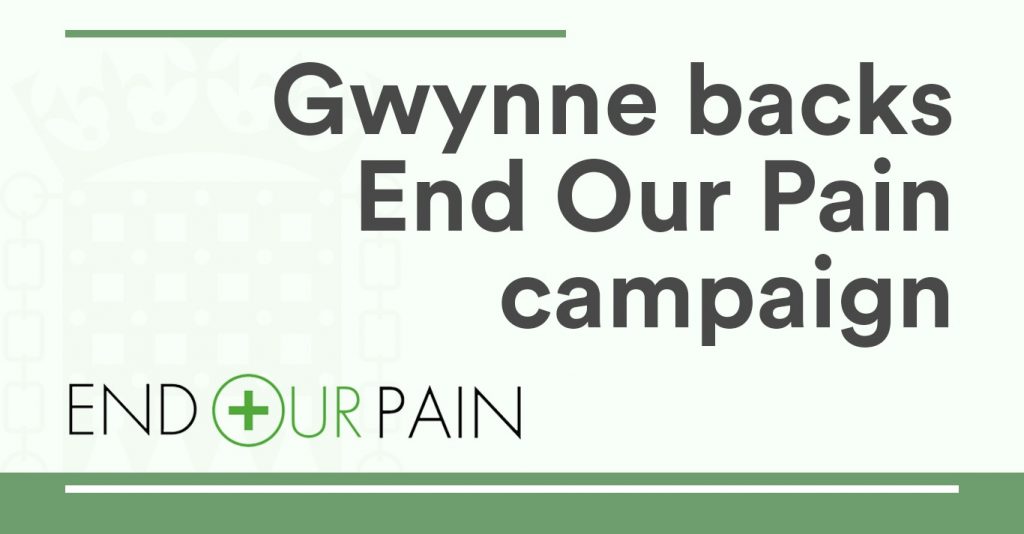 Denton and Reddish MP, Andrew Gwynne has expressed his support for y year old Alfie Dingley and his family in their quest to secure access to medical cannabis to help alleviate the symptoms of Alfie’s very rare and severe epilepsy.

Alfie is one of nine boys in the world with a genetic condition which causes him to suffer up to 150 life-threatening seizures per month. The only treatment available in the UK is IV steroids which several doctors have said are causing him mental and physical harm which could result in premature death.

The body of evidence from across the world has been enough to persuade 29 US states and a host of other countries to legalise access to medical cannabis.

“What a privilege it was to hear from Alfie’s family and to meet his grandmother. I’m supporting their campaign today and have joined cross-party calls to allow this vital treatment to be provided in Britain by the NHS.”

“We have been so moved by the outpouring of support from people the length and breadth of Britain, and we are heartened by the support of MPs and members of the House of Lords from across party lines.

“The delay in securing the Home Office licence Alfie needs is putting his life at risk, since we returned from Holland last month he has already been hospitalised three times. We’re very grateful to Andrew for his support.”