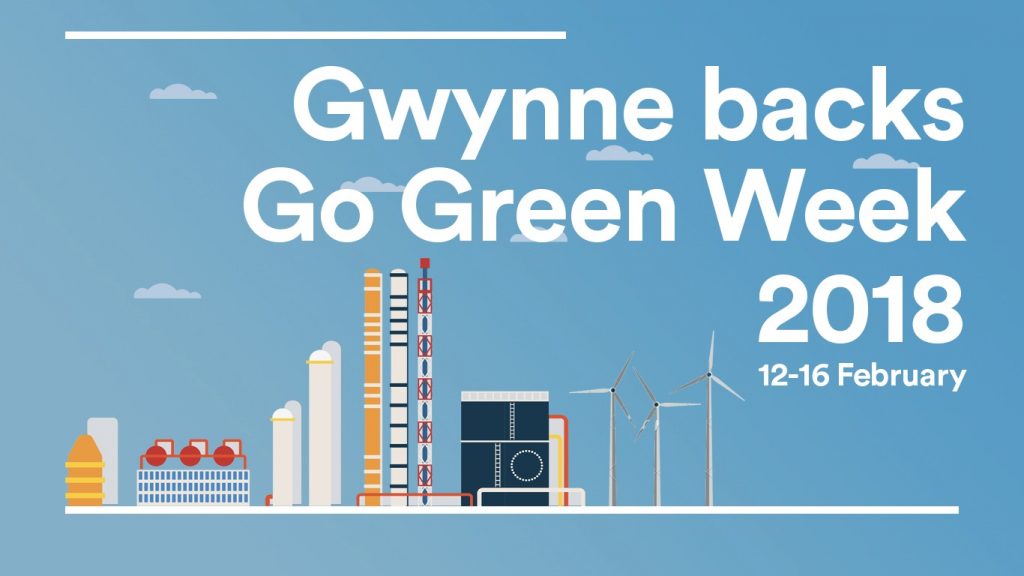 Denton and Reddish MP, Andrew Gwynne, has backed People and Planet and their campaign, Go Green Week – a week long series of events which attempts to engage students in issues of sustainability, climate change and encourage positive changes on campus as well as in students’ and staff’s lives.

Students campaigning for fossil fuel divestment and a greener approach to energy production have taken UK universities by storm. By December 2017, 60 universities had made some kind of fossil free commitment either partially or totally committing to eliminating their reliance on fossil fuels.

During Go Green Week 2018, students and staff can get educated through films screenings and workshops held at campuses across the week. The week runs February 12th-16th and this year People and Planet are partnering with National Union of Students (NUS) and 350.org to organise a series of events for universities to host as part of their Go Green Week 2018 programs.

“Students and young people are becoming more and more aware of the environmental impact of energy production and waste, so I think it’s fantastic that People and Planet are running this awareness week.

“It’s really promising that so many universities across the country have already committed to partially or totally scaling back their use of energy produced by fossil fuels.”