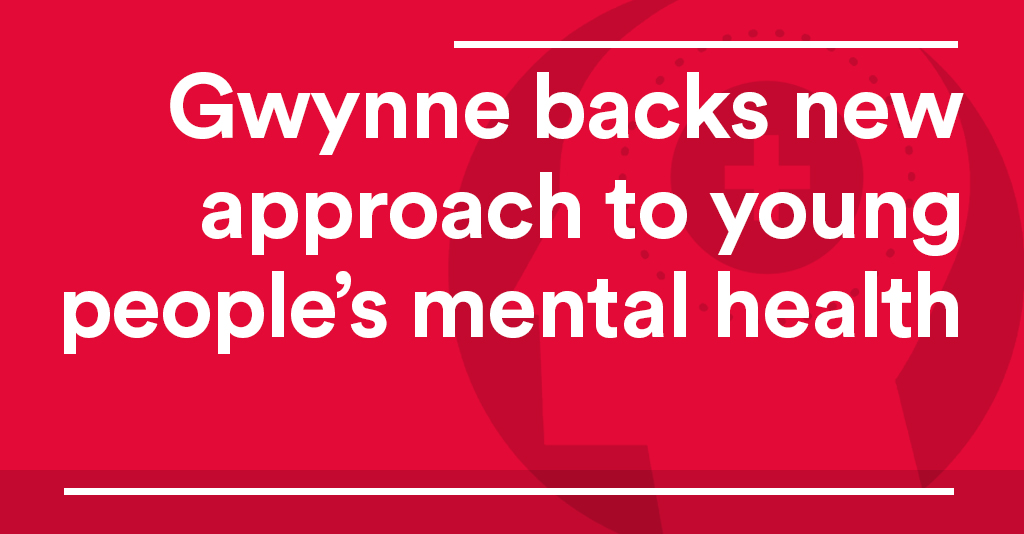 Three out of four children with a diagnosable mental health condition do not receive the support they need and just 0.7% of the NHS budget going on children’s mental health. And on average, children and young people visit their GP three times before they get a referral for a specialist assessment and have to wait more than six months for treatment to start.

A report from the Children’s Society painted a bleak picture of the current approach to mental health care. More than 100,000 children aged 14 in the UK are self-harming, with one in four girls of this age having deliberately hurt themselves according to a report from the Children’s Society The charity estimated that 110,000 children aged 14 may be self-harming, including 76,000 girls and 33,000 boys.

“Their proposed measures do not amount to meaningful immediate action. Many of the measures are only pilots and the Government has admitted that many new forms of support will not be available until an unspecified time in the 2020s

“Only under a Labour government would the necessary radical change in agenda be set. We’re proposing a vital set of changes which we’ll continue to campaign for – to deliver mental services for the many.”