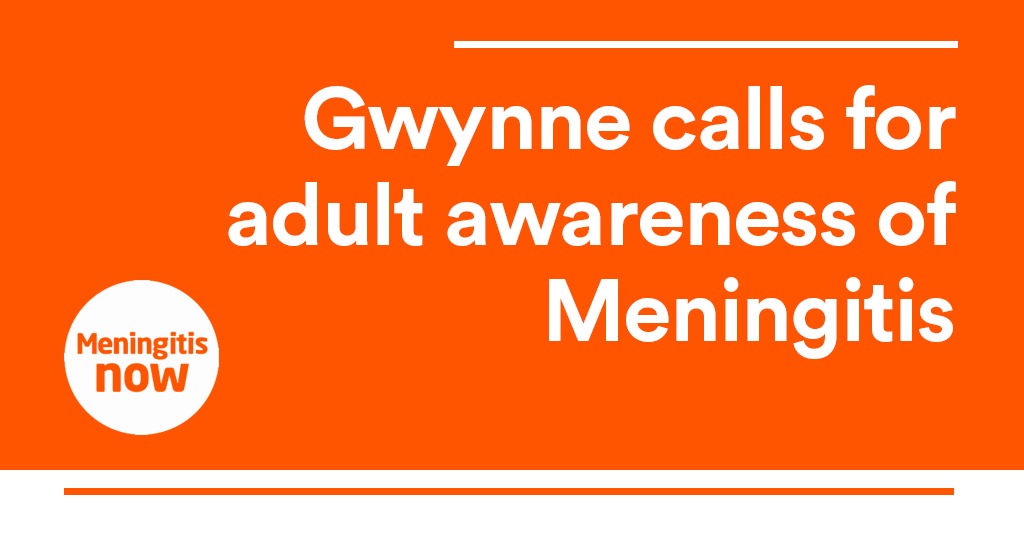 Denton and Reddish MP, Andrew Gwynne, is taking a leading role in a campaign to help protect older people’s health in their constituency by signing up to promote meningitis awareness with GPs and community organisations, following a Parliamentary reception organised by charity Meningitis Now.

The charity used the reception to launch its new national awareness campaign – Adults Get It Too – to inform and educate adults of the risks they face from meningitis and the actions they can take to look after themselves.

A survey carried out as part of the campaign reveals that 95% of people aged over 55 do not consider meningitis and septicaemia to be a threat, despite the fact that the risk of bacterial meningitis rises in older adults. The study also highlights the worrying fact that three-quarters of this group are not confident in recognising the signs and symptoms of the disease.

Vaccines that protect against some types of meningitis and septicaemia are given to babies, children and young people, but most over 55s will not have had these vaccines. Case numbers in the older age group are on the increase too, particularly amongst those aged over 65, where reported cases have doubled over the past five years.1

Early signs and symptoms of meningitis and septicaemia can be similar to ‘flu, tummy bug or a hangover and include fever, headache, nausea, vomiting, diarrhoea, muscle pain, stomach cramps and fever with cold hands and feet. More specific signs and symptoms include drowsiness, confusion, pale blotchy skin, stiff neck, dislike of bright lights and a rash, which doesn’t fade under pressure.

Meningitis Now’s Adults Get It Too campaign is calling on adults to learn the signs and symptoms of the disease by calling 01453 768000 or going online at www.meningitisnow.org/adults to request an awareness pack that includes a signs and symptoms card, leaflet and window sticker.

“The popular misconception is that meningitis and septicaemia only affect babies and young children. That’s not the case – anyone of any age can get meningitis, with the risk increasing in older adults.

“As we enter the peak season for bacterial meningitis I’ll be writing to local GP practices and community leaders to urge them to do more to promote awareness within this older age group, who are probably more concerned about their children or grandchildren’s health than their own.”

“We welcome strong stand and support in persuading older people in their constituency to take this simple step to look after their health.”