Gwynne calls on Government to back Lucy’s Law 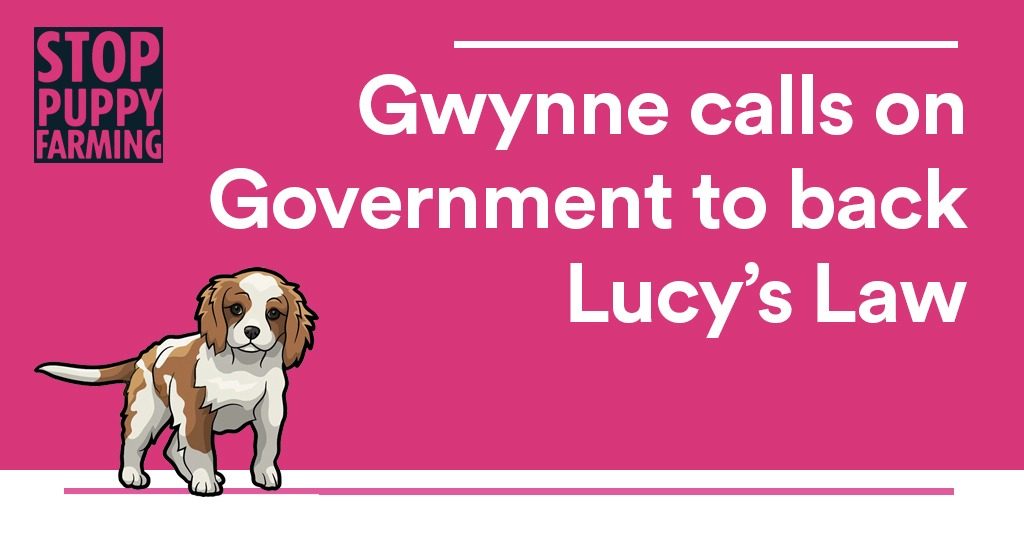 Denton and Reddish MP, Andrew Gwynne, has urged the Government to support the implementation of Lucy’s Law, which calls for an immediate ban on the sale of puppies by pet shops and other third-party commercial dealers from puppy smugglers.

Lucy’s Law was launched in December 2017 at a House of Commons reception hosted by vet and campaigner Marc Abraham of Pup Aid. It was supported by APDAWG (All Party Parliamentary Group for Dog Welfare), chaired by Dr Lisa Cameron MP. Lucy’s Law calls for an immediate ban on the sale of puppies by pet shops and other third-party commercial dealers from puppy smugglers.

Sadly, demand for puppies continues to grow and unscrupulous people, who see the opportunity to make money, take advantage of that. Puppy farmers, backyard breeders, puppy smugglers and third party sellers see dogs as commodities and a way to make a lot of “easy” money. Life becomes very difficult for the dogs themselves, condemned to a life of abject misery, producing litter after litter with no human kindness or care.

Puppy farms in England, Wales and Scotland are licensed by local councils and are not illegal. Puppy farms are most common in Wales and Ireland; it is estimated that as many as 70,000 – 80,000 puppies are imported from Ireland every year, most destined for pet shops in England. We are also now seeing importation of puppies from Eastern Europe and puppy smuggling is on the increase with puppies being sold in pet shops and via adverts on the Internet and in newspapers.

The campaign is named after a Cavalier King Charles Spaniel who was badly treated in the puppy farming system.

An e-petition has been launched in support of Lucy’s Law and has proven very popular, with over 140,00 signing the petition thus far. In response the Government have pledged to publish a Green Paper on reforms for the controls on pet selling which includes a call for evidence on a ban on all commercial third party sales of puppies and kittens in England.

“A ban on dealing in puppies for profit can only raise welfare standards and is needed now. I’m glad that DEFRA (Department for Environment, Food and Rural Affairs) is bringing forward a consultation based on the evidence of over 350 individuals and organisations, but they must not fall short of announcing the policy in full.” 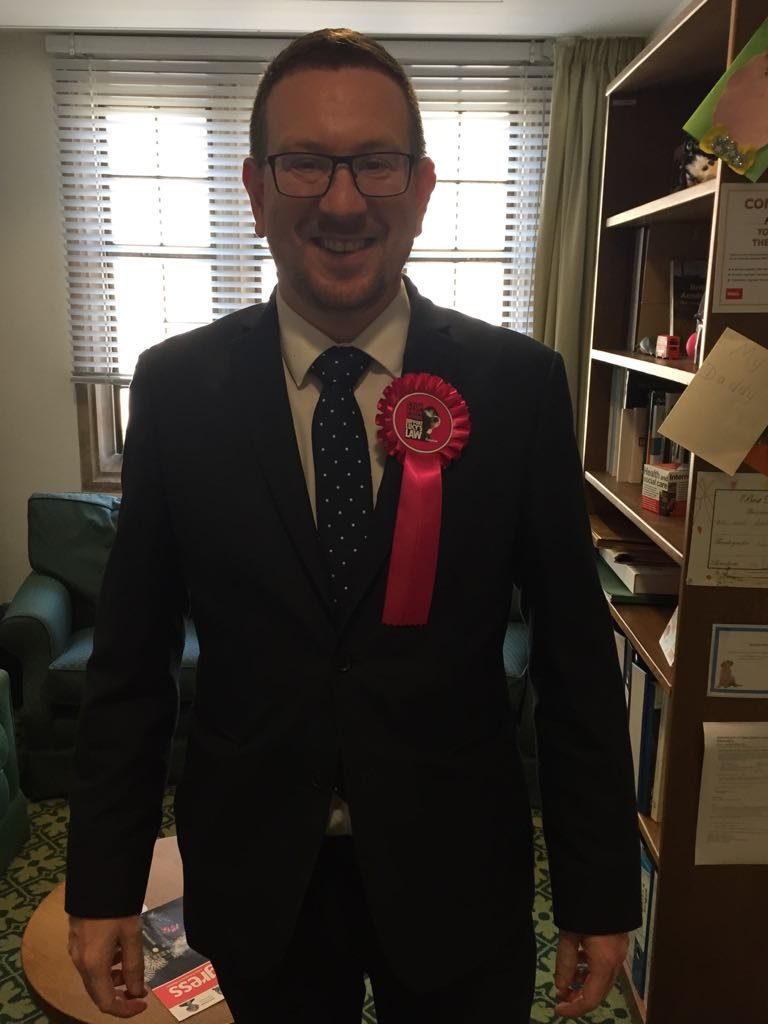