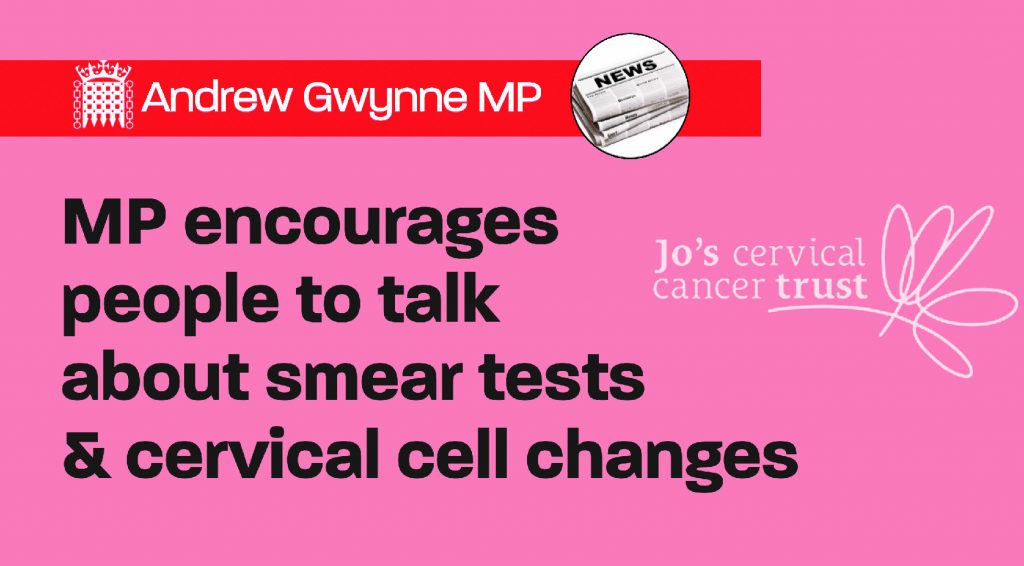 Around 220,000 women are diagnosed with cell changes (abnormalities) every year in the UK following a smear test. Treatment for cell changes, given to prevent development of cervical cancer, is highly successful and 80% treated will not experience a recurrence.

However, new research by Jo’s Cervical Cancer Trust has found that some women having treatment for cervical cell changes are not being informed about potential side effects. Many are unprepared for impacts such as pelvic pain, bleeding, anxiety and even loss of sex life, with the severity of some far greater than the current literature suggests. High numbers remain fearful of their cancer risk many years after treatment.

The new report  ‘Not so simple. The impact of cervical cell changes and treatment’ highlights one in five (20%) of the 1,622 women surveyed said possible impacts of treatment were not explained to them.  There was variation in the number aware of specific side effects. While 86% experienced bleeding or spotting for up to 6 weeks, one in seven (15%) were unaware of this common side effect.  The charity wants to see standardised information about potential side effects.

“I am pleased to support Cervical Screening Awareness Week to highlight the importance of cervical screening, a 5 minute test that can prevent cervical cancer.  220,000 women in the UK are diagnosed with cell changes from their smear test every year which can be a confusing and distressing diagnosis.

“Jo’s Cervical Cancer Trust have published a useful ‘jargon buster’ to explain what all the terms mean and are calling for more support for those affected.”

“While treatment for cell changes remains highly effective, we must start to see it as more than just a simple procedure and acknowledge the impact diagnosis and treatment can have on women. There has been lots of focus on the needs of those attending screening, and of those with a cancer diagnosis, but this is a group who have previously been overlooked. Better information provision and support for those having treatment is essential.

“While for many women diagnosis and treatment is relatively straightforward, it is clear that for others it is the opposite. The psychological impact can be significant and feeling uninformed will only add to women feeling less able to seek support. While appointment time in colposcopy is limited, there is a clear need for greater discussion about side effects. Other health professionals such as GPs and practice nurses should also take the time to ask questions and ascertain if further support is needed.”