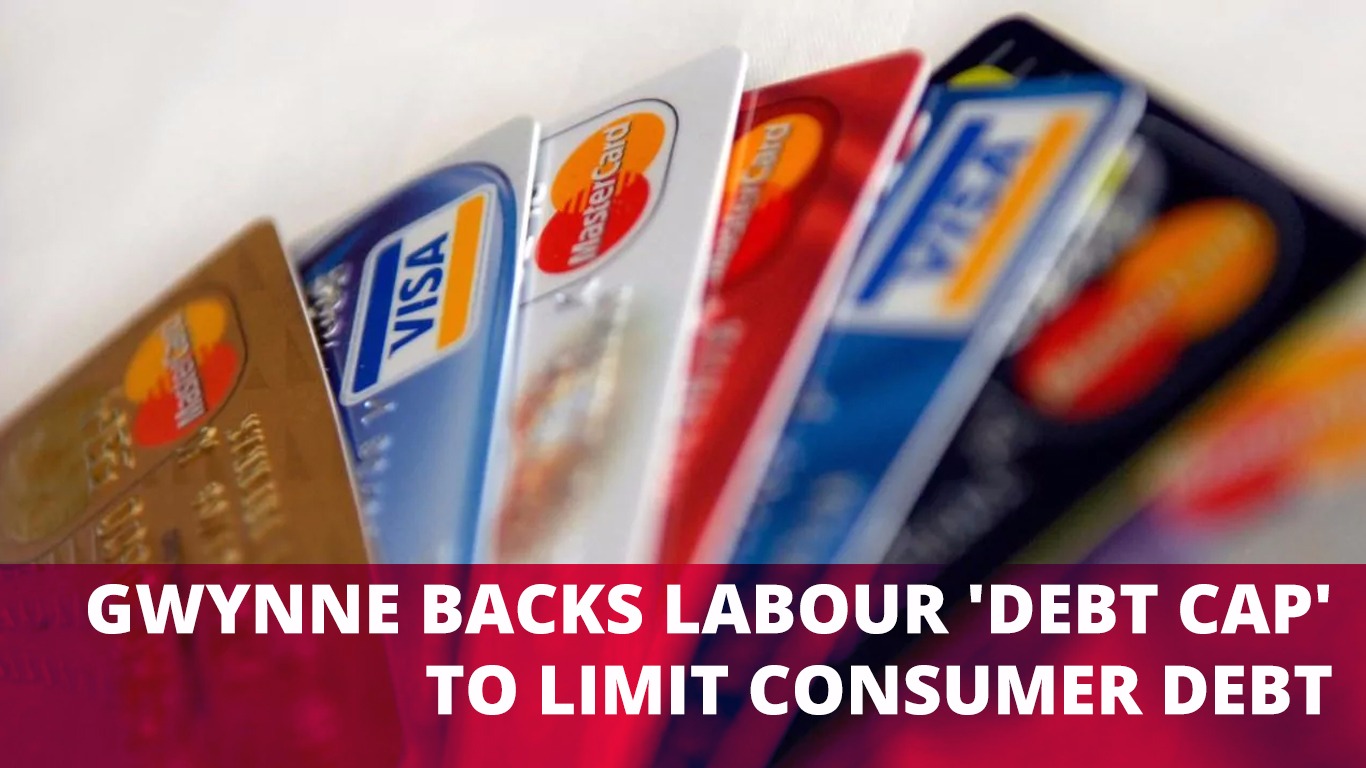 Denton and Reddish MP, Andrew Gwynne, has backed the Labour Party’s pledge to protect people trapped in a spiral of credit card debt by placing a cap on their interest payments as the plans were outlined at party’s annual conference in Brighton.

Announced by Labour’s Shadow Chancellor, John McDonnell, he declared that the next Labour government will tackle the persistent debt spiral that many working families have become trapped in. The announcement includes plans to introduce a cap on interest payments for those trapped in persistent debt, which the Financial Conduct Authority estimates affects 3.3 million people.[1]

The average amount of credit card debt outstanding for accounts in persistent debt is £3,464 and the total amount outstanding on these accounts is therefore in the region of £14 billion; it is becoming a growing problem and threat to our economy with consumer credit debt, which includes credit cards, personal loans, and overdrafts, reaching over £200bn for the first time since 2008.[2]

Labour’s proposal is for the FCA to introduce a total cost cap, as was introduced for payday lending in January 2015, to ensure that nobody will pay back more than twice the amount of their original credit card borrowings. This means capping the total interest and other charges that can be applied to an account to 100% of the amount borrowed.

“The last seven years of Tory economic failure has created the perfect storm; with wages falling behind, more and more families are being pushed deeper into debt.

“Under pressure the government has been forced to cap interest payments on payday loans. However more than 3 million credit card holders are trapped by their debt, paying more in interest charges and fees than their original borrowing.

“Labour is calling on the Government to act now apply the same rules on payday loans to credit card debt. It means that no-one will ever pay more in interest than their original loan, if they won’t act however, we will.”