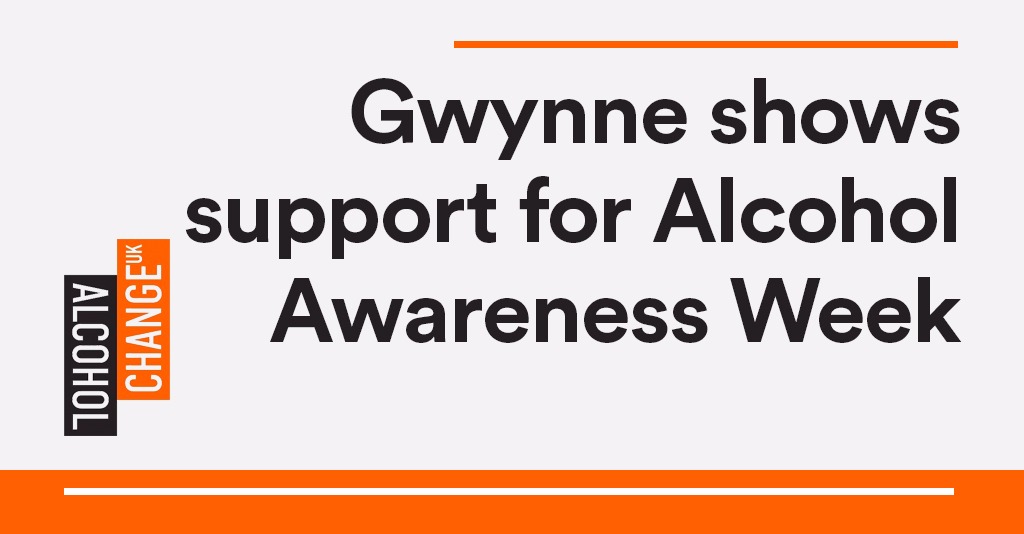 Denton and Reddish MP, Andrew Gwynne, has this week joined over 1,700 community groups around the country to support Alcohol Awareness Week – more than double the number that took part last year.

While alcohol harm has long been an issue in the UK, there has been a new resurgence in the will to tackle the harm from community and grassroots groups, as the UK has seen increasing levels of harm from liver disease while other developed countries have seen declines. At the same time, alcohol treatment services in the UK have been subject to severe cuts, making the picture all the worse for the more than 80% of alcohol dependent people not currently receiving help. Specific data for your local area can be accessed here: https://fingertips.phe.org.uk/profile/local-alcohol-profiles/data#page/0

Alcohol Awareness Week is spearheaded by the new national charity Alcohol Change UK, which launched this year, formed from the merger of Alcohol Concern and Alcohol Research UK. The charity also published a report outlining the current state of play for alcohol harm in the UK:

Alcohol Awareness Week aims to get people thinking and talking about alcohol, to motivate change at every level – individual, community and national. And it’s working. With over 1,700 community groups taking part in the week, almost every community around the country, should have at least one event taking place.

“Alcohol Awareness Week is a chance for the UK to get thinking about drinking. It’s a week of awareness raising, campaigning for change, and more. This year, the theme is Change.

“It’s easy to think that alcohol harm is inevitable, it isn’t, which is why I hope this years awareness week serves as a reminder of the harm of excess alcohol consumption and what we can do as a community to negate the negative impact of alcohol on society.”

“The situation with alcohol in the UK looks, at first glance, bleak. In 2017 20 people died each day as a result of their drinking. It’s not only individuals who are harmed; whole families, including the 200,000 children living with alcohol dependent parents, feel the effects of heavy drinking. In fact our whole society is impacted through the increased pressures on the NHS and other services. Many of us feel that drinking is an expectation rather than a choice.

[i] Office for National Statistics (2017). Alcohol-specific deaths in the UK: registered in 2016.