Gwynne supports campaign for more women and girls in football 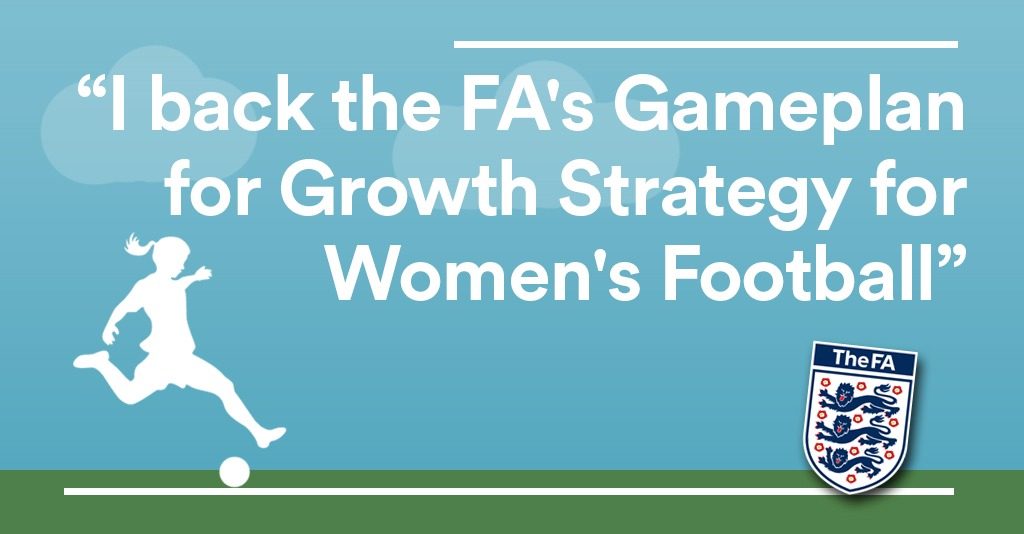 In 2017, The Football Association launched an ambitious new strategy, Gameplan for Growth, with the aim of doubling the number of women and girls taking part in football by 2020. One year on, we are pleased to say that we are on track, but we know that there is still work to do. Reddish North End FC, which is based in the Denton and Reddish constituency, is doing a fantastic job in helping the FA to achieve this aim and it has been chosen to run an FA SSE Wildcats Centre, delivering weekly girls-only training for 5-11 year olds within a fun and safe environment.

As Reddish North End’s local MP, Gwynne was delighted to join the event and support its aims of getting as many girls as possible in football. Women’s football is generating more and more coverage in England due to the increased exposure of the FA Women’s Super League and the achievements of the national team. As a result young girls are, now more than ever, lacing up their boots and giving football a try.

Girls’ Football Week aims to inspire girls across all levels of ability to play football and get active, with an added sprinkle of Disney magic and storytelling. A variety of sessions led by FA qualified coaches will take place across the country and provide an introduction to the fundamentals of football, build key social skills and offer fun team-building exercises.

“We need to get more girls and women’s teams involved in all levels of professional football, as well as just for fun.

“My message to all girls is simple – give it a try, you never know, you could be the next Rachel Yankey!” 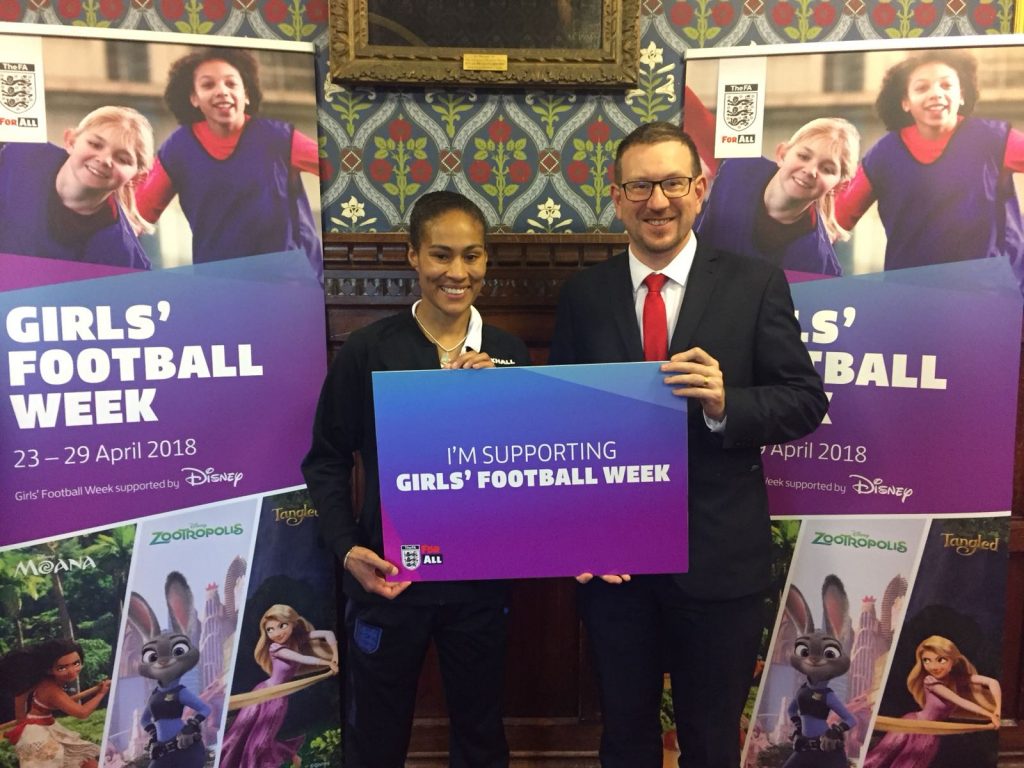