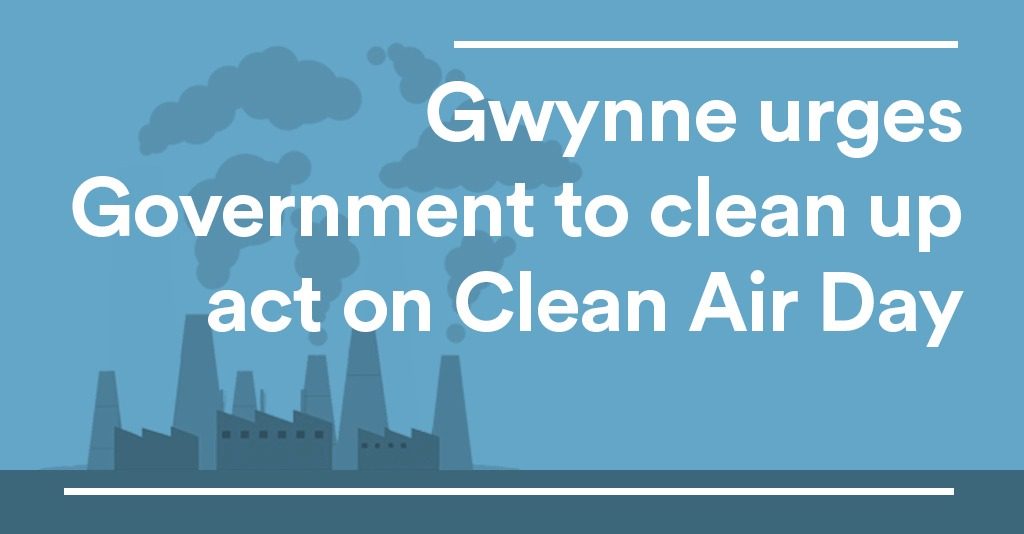 Denton and Reddish MP, Andrew Gwynne, is urging central Government to do more, as well as encouraging his constituents to help improve air quality for all by ditching their cars and getting active on Clean Air Day, 21 June.

Constituents in Denton and Reddish are encouraged to cycle or walk when they can. This will limit their pollution contribution but also protect their heart health, as air pollution levels can be significantly higher inside a car.

As well as encouraging individual action, Gwynne  is also calling for national action to make the UK’s air safe to breathe, especially for his constituents with heart and circulatory conditions whose health is at increased risk from air pollution.

Air pollution is now the largest environmental risk factor linked to deaths in England, with the majority of air-pollution related deaths worldwide (58%) caused by heart disease or stroke. The British Heart Foundation’s (BHF) research has shed light on how health-harmful pollutants such as particulate matter (PM) – small particles found in emissions from diesel engines and wood burning stoves- can cause damage to people’s cardiovascular health and increase the risk of potentially deadly heart attacks and stroke.

Andrew Gwynne MP attended a photo-call organised by the BHF in Parliament ahead of Clean Air Day to express his support for action that will ensure that the health of people living in Denton and Reddish isn’t at risk from the air they breathe.

The BHF is urging government to make this happen by adopting World Health Organisation (WHO) air quality guidelines into UK law.

The charity believes it is vital that the UK’s air quality legislation has the protection of health at its core. This will ensure that efforts to reduce air pollution achieve meaningful outcomes, particularly for vulnerable groups whose lives are impacted by outdoor air pollution.

The EU air quality limits that the UK currently follows are equal to the World Health Organisation’s (WHO) recommended upper limits for nitrogen dioxide but are less stringent than the WHO’s guidelines for health-harmful pollutants.

You can learn more about the BHF’s research and work on air pollution by visiting: http://www.bhf.org.uk/airpollutionpolicy

“I’m concerned that my constituency has been identified by the WHO as having particulate matter levels that could pose a risk to 9400 of my constituents living with heart and circulatory disease.

“It is extremely concerning to hear how the UK’s air pollution is harming the public’s heart health every day, because air quality limits are not stringent enough. Research shows that even the smallest reduction in PM can make a big difference in preventing new cases of coronary heart disease.

“People in Denton and Reddish should not have to risk their health simply by breathing in the air around them. The whole of the UK should have access to clean air and that’s why I’m supporting the British Heart Foundation to see that vision become reality.”

“It’s great to have the support of Andrew Gwynne MP with encouraging action to promote and protect the nation’s heart health from the effects of air pollution.

“We know that to have good heart and circulatory health, people need to be active. But BHF-funded research suggests that poor air quality can cancel out the cardiovascular benefits of exercise in vulnerable people. Further BHF-funded research has also shown that particulate matter increases the risk of potentially fatal complications for people with a heart or circulatory condition.

“To reduce this risk, we urgently need WHO limits for PM to be adopted into new air quality legislation as soon as possible.” 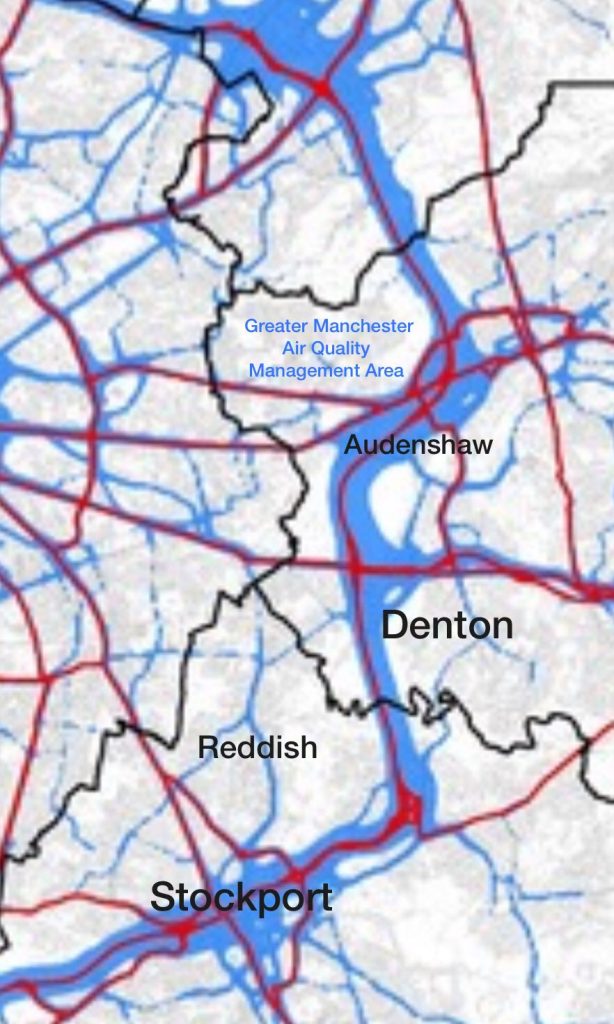 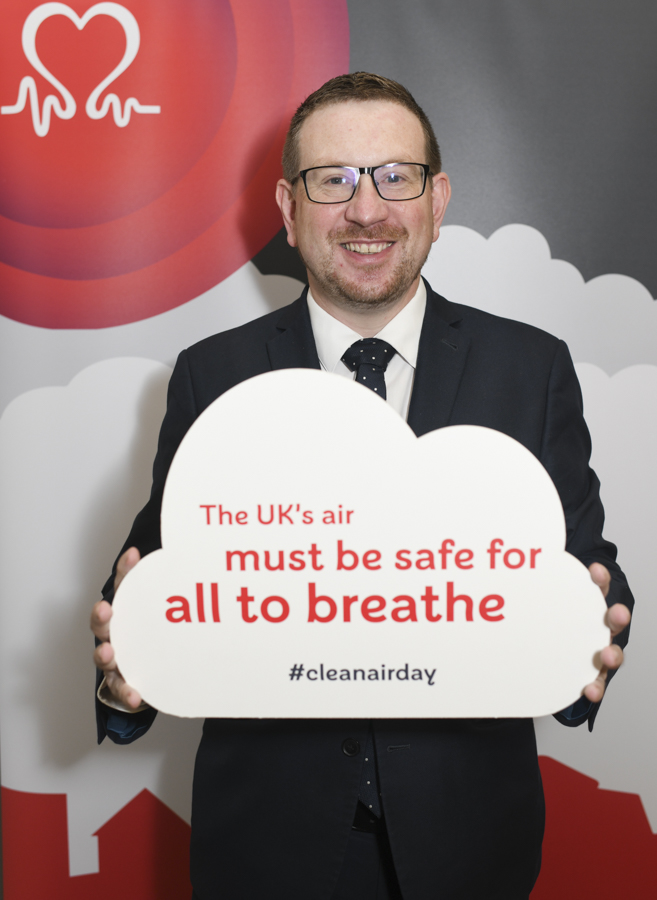