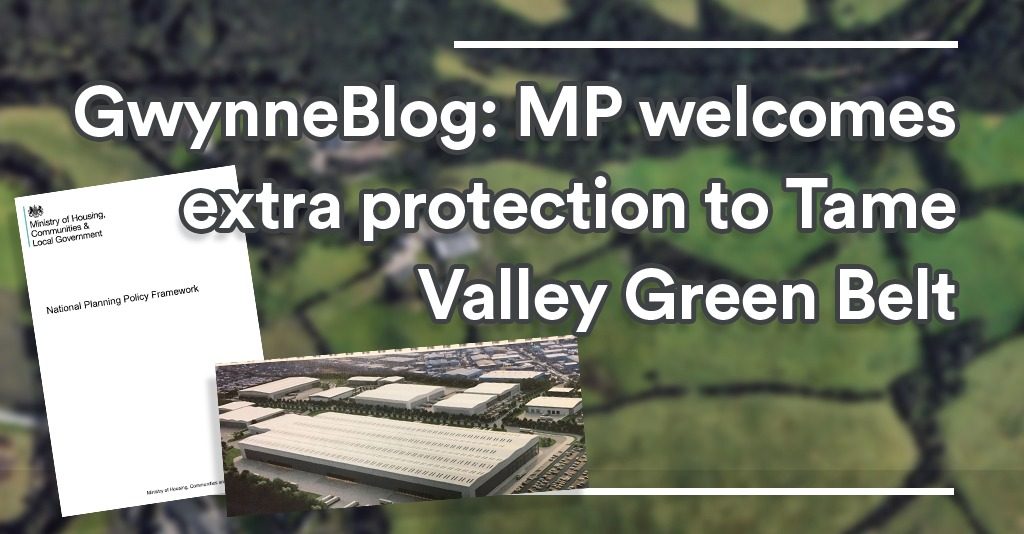 Two weeks ago I met with the prospective developers of the Bredbury Parkway industrial estate extension at my office in Denton Town Hall.

They wanted to meet with me to convince me of the need to massively extend the Bredbury industrial estate deep into the Tame Valley.

I’m opposed to this proposal on a number of grounds and made my views very clear to them. Indeed, I submitted an objection into the first Greater Manchester Spatial Framework consultation, as it identified the site for removal from Green Belt. And that’s the main issue.

The site isn’t actually in my constituency. It’s just over the river Tame in the Hazel Grove constituency, but I know the MP there, William Wragg, holds very similar views on the Green Belt point.

The fields in question are in the V of the valley, so any industrial development will be terraced and so very difficult to screen. As such it will completely destroy the openness of this part of the Tame Valley. And it will destroy the visual amenity from the Haughton Dale and Hulme’s Wood Local Nature Reserves; both on the Denton side of the river.

But it’s worse than that. Stockport Road in Denton has become blighted by HGV traffic accessing and exiting the industrial estate as it is. It shouldn’t be, because junction 25 of the M60 directly serves Bredbury – BUT the low railway bridge means that many high-sided vehicles can’t get under and so they trundle through Denton to get on the motorway at Crown Point. And it’s a big problem: Tameside Council has monitored HGV vehicle movements from and to the Bredbury industrial estate (with the agreement of Stockport Council) and the study shows that in a 13 hour period, around 500 HGVs use Stockport Road, Denton. That’s unacceptable now – and any increase above that would just be bad neighbourly!

Worse, the developers weren’t keen on spending large sums of money to open up their site with better transport links to the Bredbury junction… so they were left very clear that if they proceed with a planning application, I will do all I can to oppose them.

But today, there’s a glimmer of hope. You see the Government have updated their National Planning Policy Framework. This is the document that sets out the rules all developers and local councils have to apply against planning applications.

And the NPPF strengthens Green Belt protection. Indeed, this development should not even get past the first base if NPPF is properly applied. Why?

Well it sets out the need for ‘brownfield first’ – that is, previously developed land should be considered before Green Belt is released.

Secondly, Green Belt Boundaries should only be revised after a thorough assessment of need, and then through the plan-led process. Now of course this site is identified for possible Green Belt release in the Greater Manchester Spatial Framework (the plan-led process the NPPF talks about), but this is only at a very early stage and is far from being the approved plan.

An exceptional case will therefore have to be made to develop in the Green Belt, and this is where difficulties will arise. You see the developer has a problem here because Greater Manchester already has an oversupply of suitable land for new industrial development in the various local plans around the conurbation.

Developers being developers, they’ll submit their plans to Stockport Council, I’m sure. In fact they indicated they would by this September. But if they do, they should be aware that planning policy isn’t now on their side and I’ll be objecting to their destruction of OUR valued Tame Valley all the way. 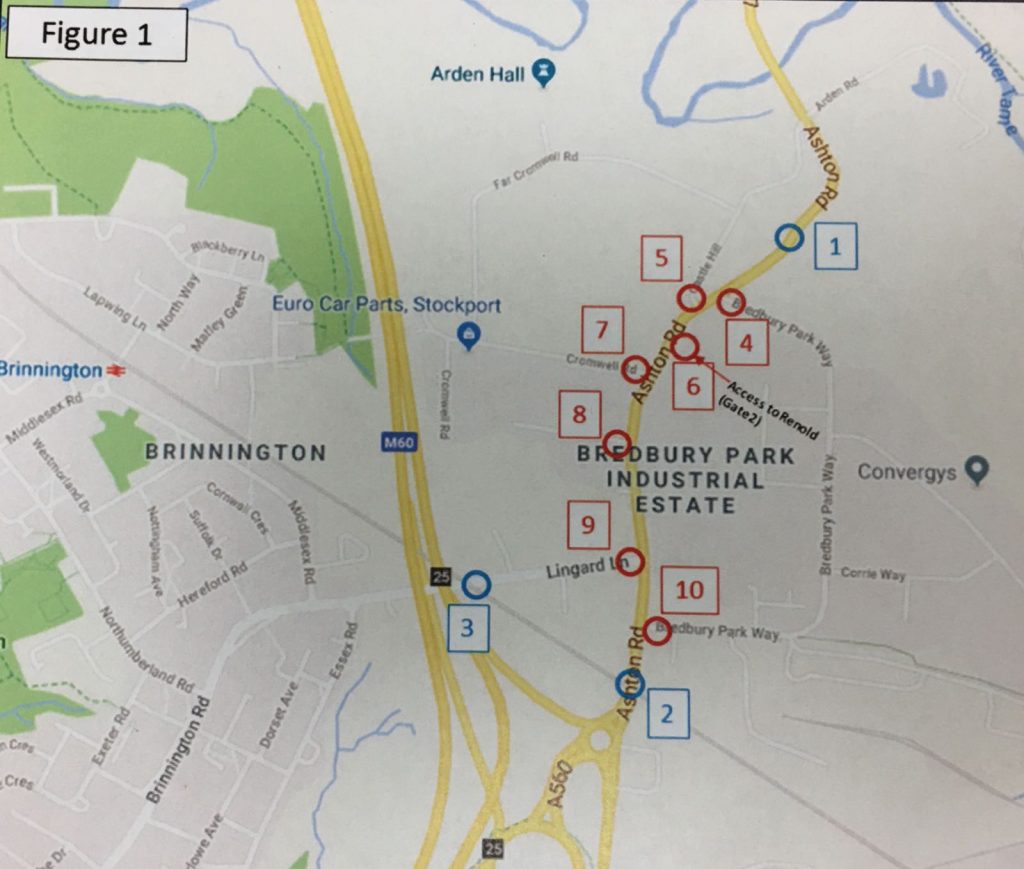 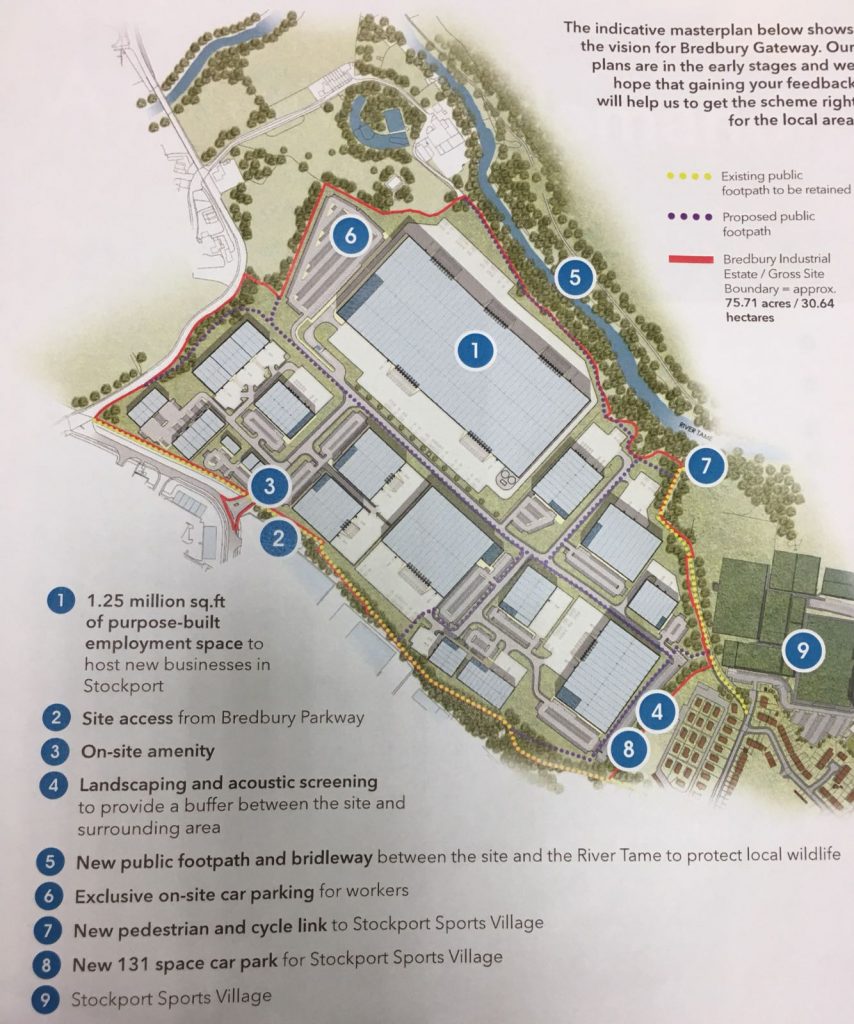 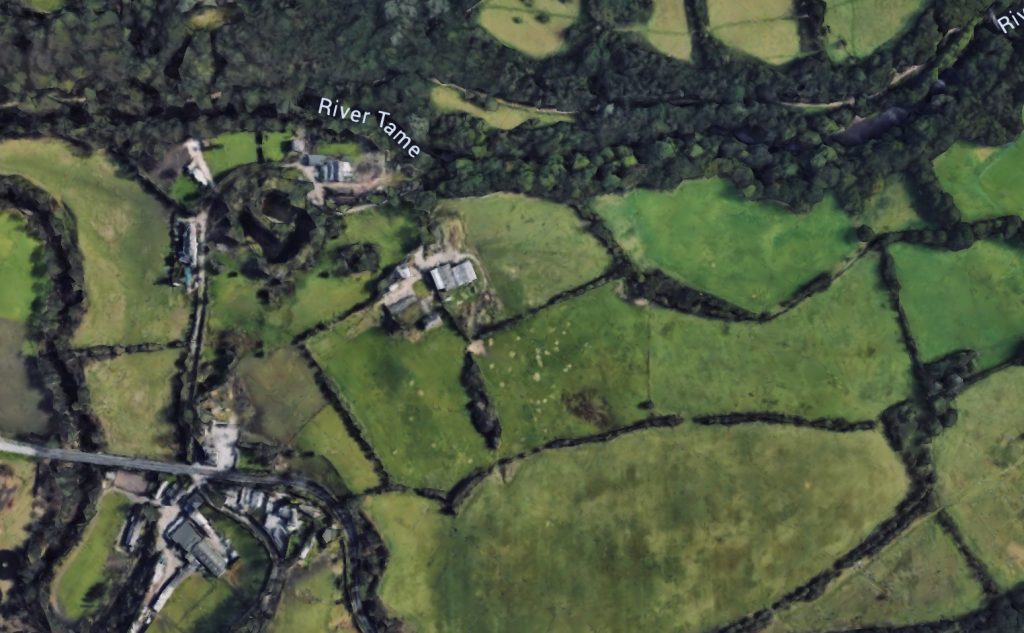 How it looks now 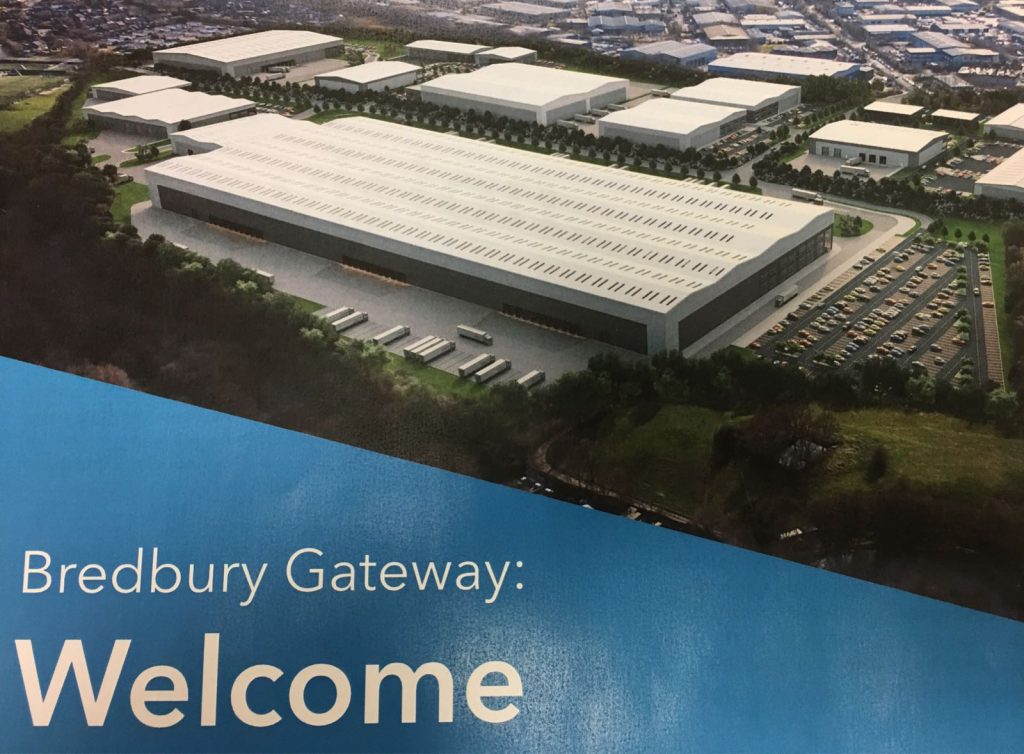