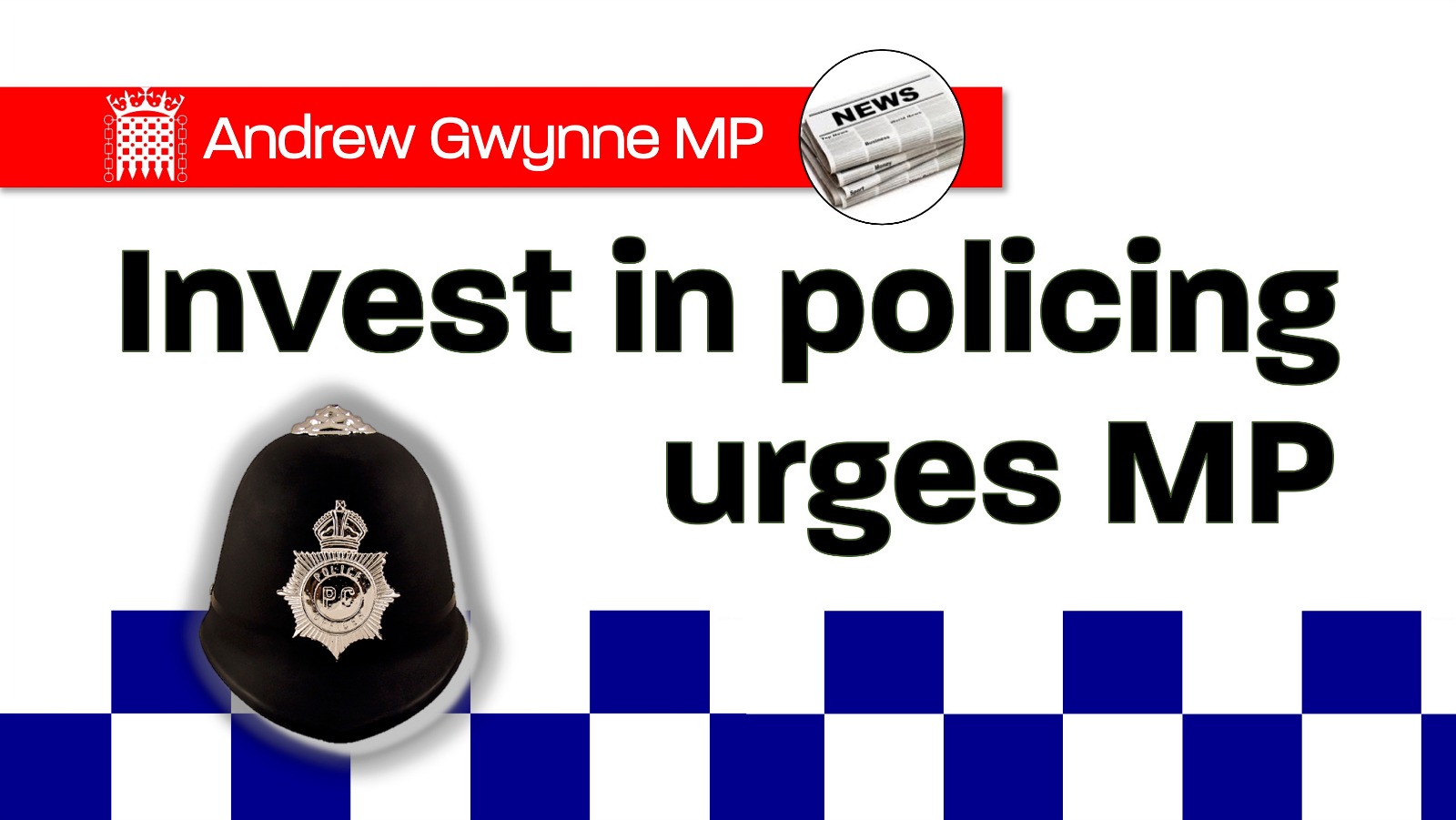 Denton and Reddish MP, Andrew Gwynne, has called on the Government to urgently rethink its approach to policing across England as we enter the ninth consecutive year of Tory cuts to central government funding, including front line police officers.

The National Audit Office found Central Government funding to local forces has been cut by £2.7 billion in real terms since 2010 and the precept rise will recoup just a small proportion of that. The politically motivated austerity imposed by the Tories has forced Her Majesty’s Inspectorate of Constabulary warned in their annual assessment that some forces are so stretched “the lives of vulnerable people could be at risk”.[1]

Added to this the Government have refused to give any commitment regarding the £417 million pension black hole in 2020/21, risking thousands of officers.

Research compiled by The Labour Party shows that police budgets have been cut by £2.7 billion in real terms between 2010-18 and the Government has already broken promises made by the Prime Minister and the Home Secretary to protect funding, slashing central government funding by over £400 million since 2015. Locally, Greater Manchester Police Force has seen a net loss of £153,765,745 in their budget between 2010-18. This equates to a real terms cut in the Greater Manchester Police Forces precept of 11.6% compared to 2010.

“Unlike this Tory government, we will equip our police forces with the resources they need to protect our communities.” 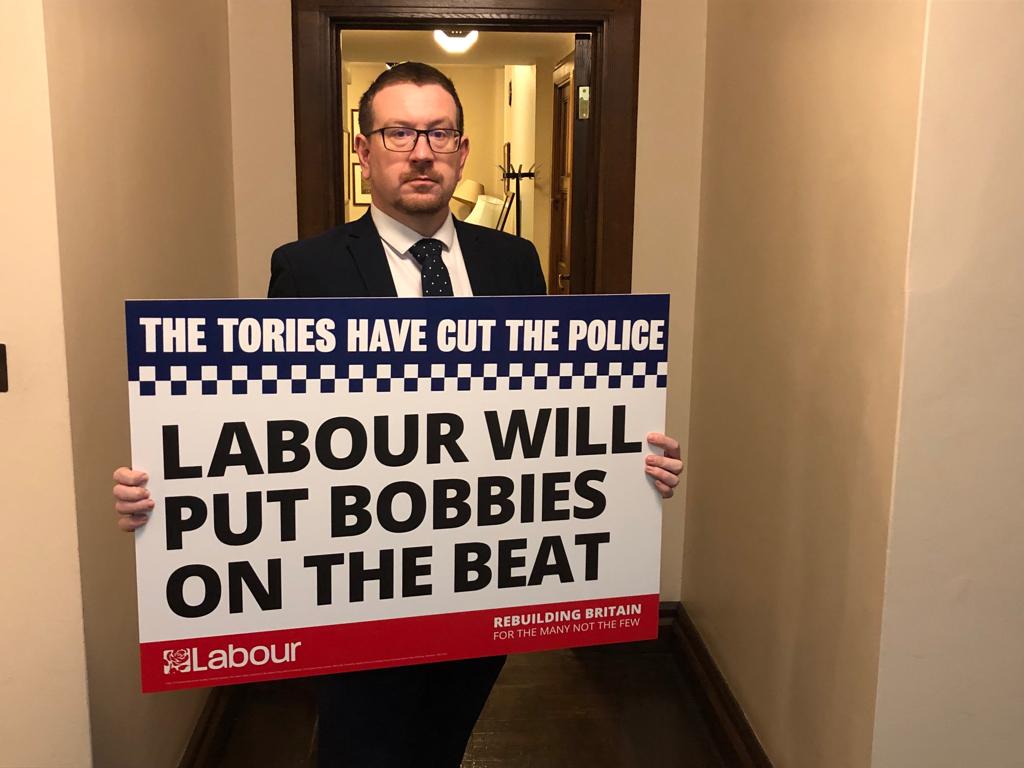