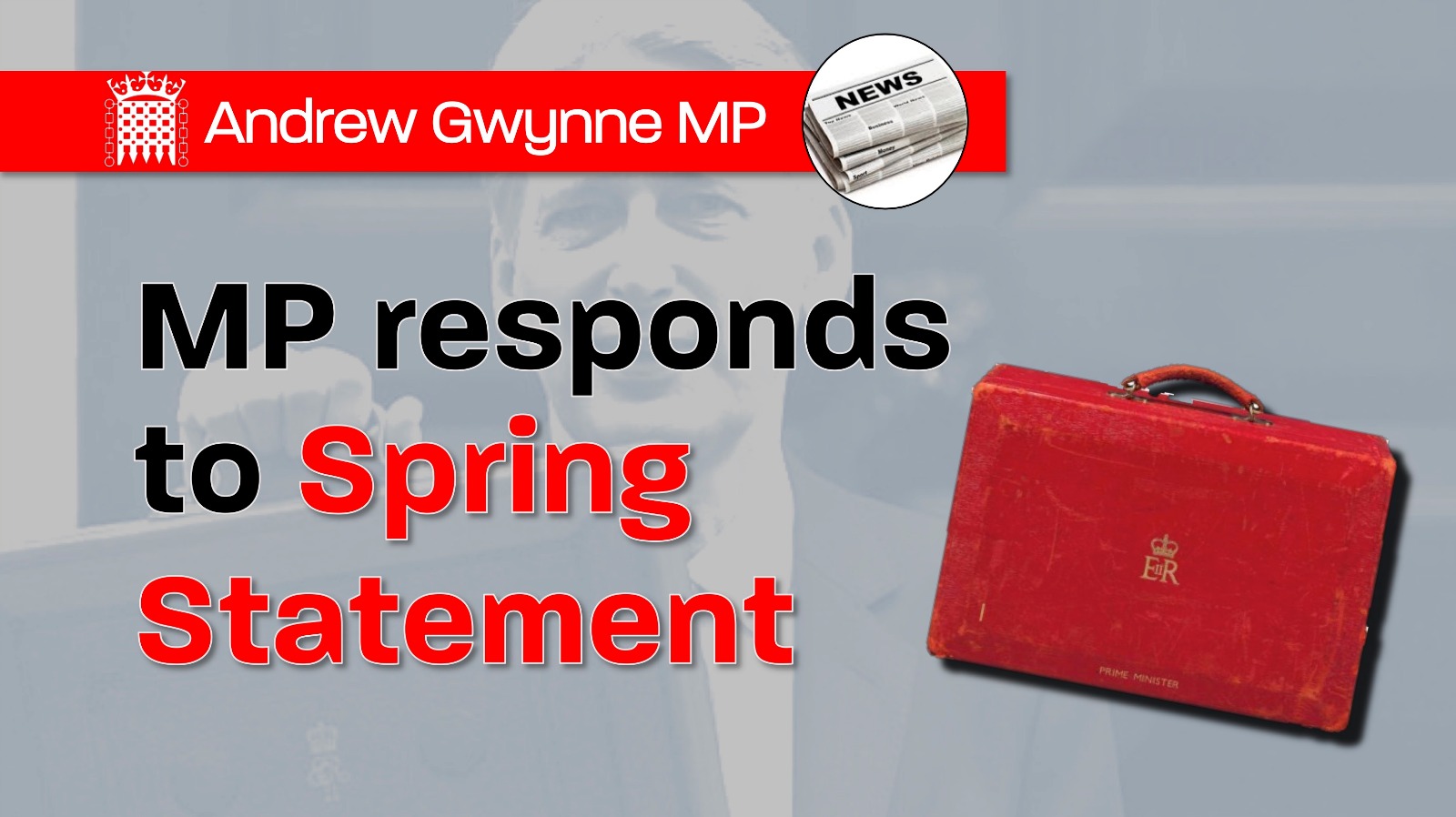 Denton and Reddish MP, has responded to the Chancellor’s Spring Budget and called for an end to austerity as the Tories bungling of Brexit which is continuing to push our economy to the edge of chaos with price rises, job losses and businesses failing.

The Institute for Fiscal Studies has said that the size of the Spending Review 2019 envelope will mean that the Chancellor will need to find £5 billion more by 2024 to stop further per-head cuts to departments – and an additional £4 billion to stop further social security cuts. Even more will be needed to start to undo the damage caused by the £41 billion departmental spending cuts and more than £35 billion social security cuts since 2010. Latest figures available show that more than 15% of the UK labour force were classed as self-employed, a rise of 45% since 2001.

Nine years of accumulated austerity have robbed the economy of almost £100 billion in potential growth, according to analysis by the New Economics Foundation; that is about £3,600 lost for every household.[i]  The deficit has been passed down to other public services, such as councils and NHS trusts. According to the King’s Fund in late 2018, 48% of NHS trusts were in financial deficit, this is higher than 2016-17 (44% in deficit) and 2017-18 (44% in deficit). In 2010-11, just 5% of NHS trusts were in deficit.[ii]

Labour has an alternative for Britain. Rebuilding our country starts with ending the destructive austerity programme of the past nine years. But Labour’s ambition is much greater: to bring about a radical transformation to an environmentally sustainable, high-wage economy which delivers for the many not the few in all regions and nations of the UK.

“When the Tories claim they’ve cut the deficit, remember that the deficit has just been passed on to our public services, such as the NHS where half of trusts were in deficit last year, whereas only a handful were in 2010.

” At least 3.8 million people are in insecure work with millions more struggling from day to day, what they needed was a Spring Budget to end Tory austerity, and maximise growth and prosperity, sadly the Chancellor didn’t even come close.” 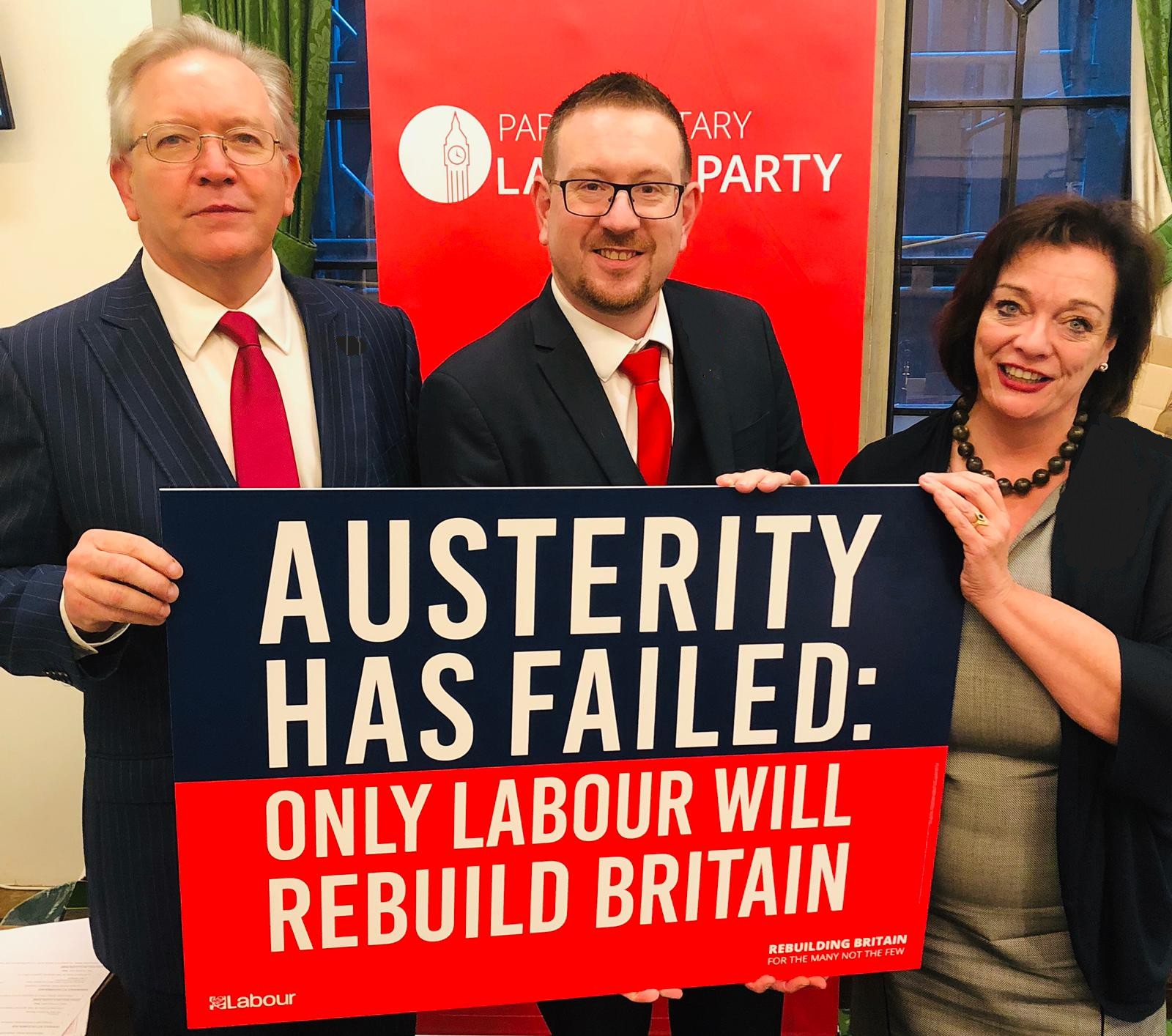