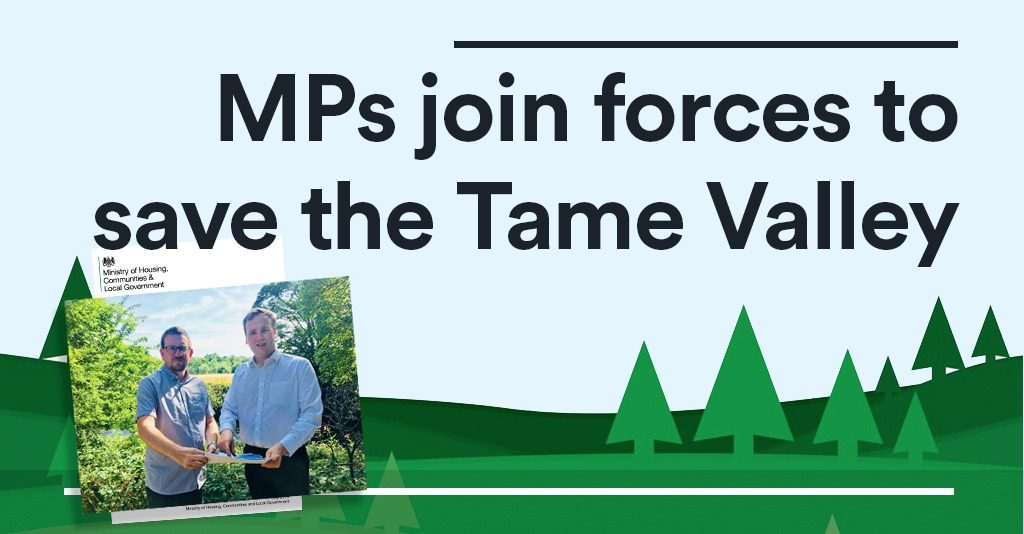 Denton and Reddish MP, Andrew Gwynne, has joined forces with Hazel Grove MP William Wragg, in opposing the massive extension of Bredbury Parkway industrial estate which would impact on large swathes of the Tame Valley.

After meeting with prospective developers of the Bredbury Parkway industrial estate, Andrew was not convinced of the need to massively extend the industrial estate deep into the Tame Valley.

Although the proposed site for expansion would not fall within the Denton and Reddish constituency as it is located just over the River Tame in the Hazel Grove constituency, at the V of the valley, Mr Gwynne has serious concerns over the impact it may have on shared green areas.

One concern centres on fears that it would completely destroy the openness of this section of the Tame Valley by destroying the visual amenity from the Haughton Dale and Hulme’s Wood Local Nature Reserves; both on the Denton side of the river.

Both MPs also share a mutual concern over HGV traffic in the area and the impact that the proposals would have on an already congested Stockport Road (Denton) and Ashton Road (Bredbury) too.

“I have always been very clear on my position regarding local development since becoming the MP for Denton and Reddish – we should be pursuing a brownfield first strategy which builds on land which has already been developed, as well as using derelict or unused land rather than green spaces.

“I’m sure that developers being developers they will carry on regardless and submit their bid to Stockport Council this September. If they decide to go ahead with this submission I will object in the strongest terms possible to protect our valued Tame Valley.”

“I’m pleased to be working with Andrew, showing our cross-party opposition to this proposal. It is vital that we protect greenbelt land and ensure that all possible previously developed sites are brought back into use.

“I know that Bredbury and Woodley residents have huge concerns about this proposal, and I am keen to support them as much as I can.” 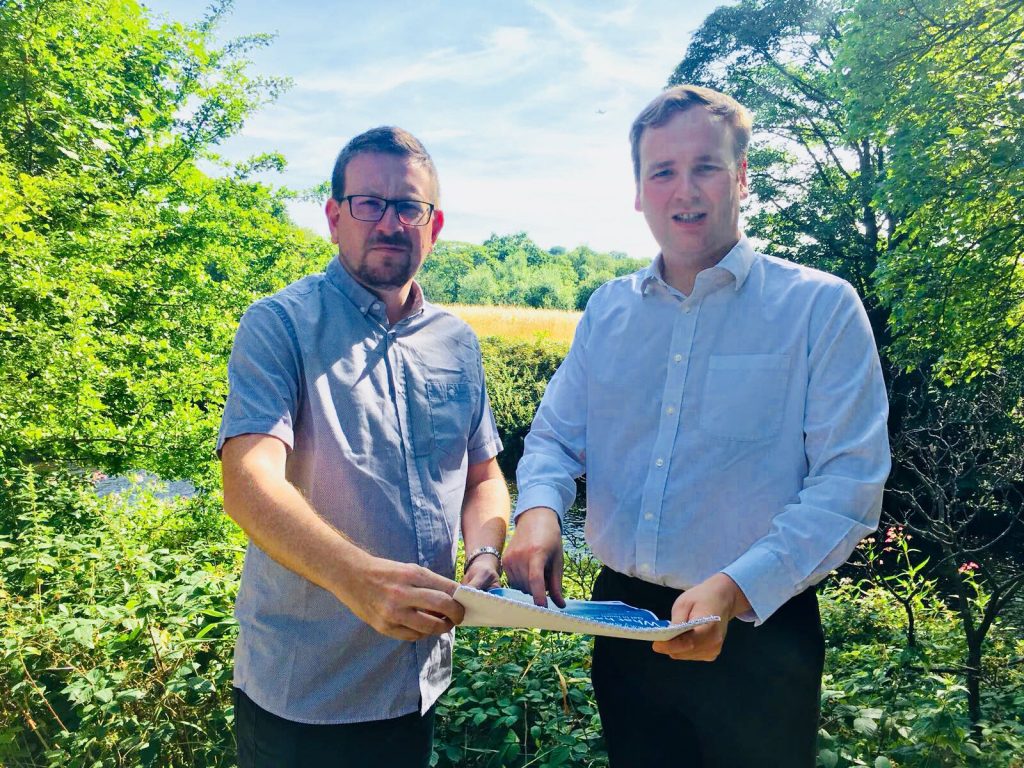 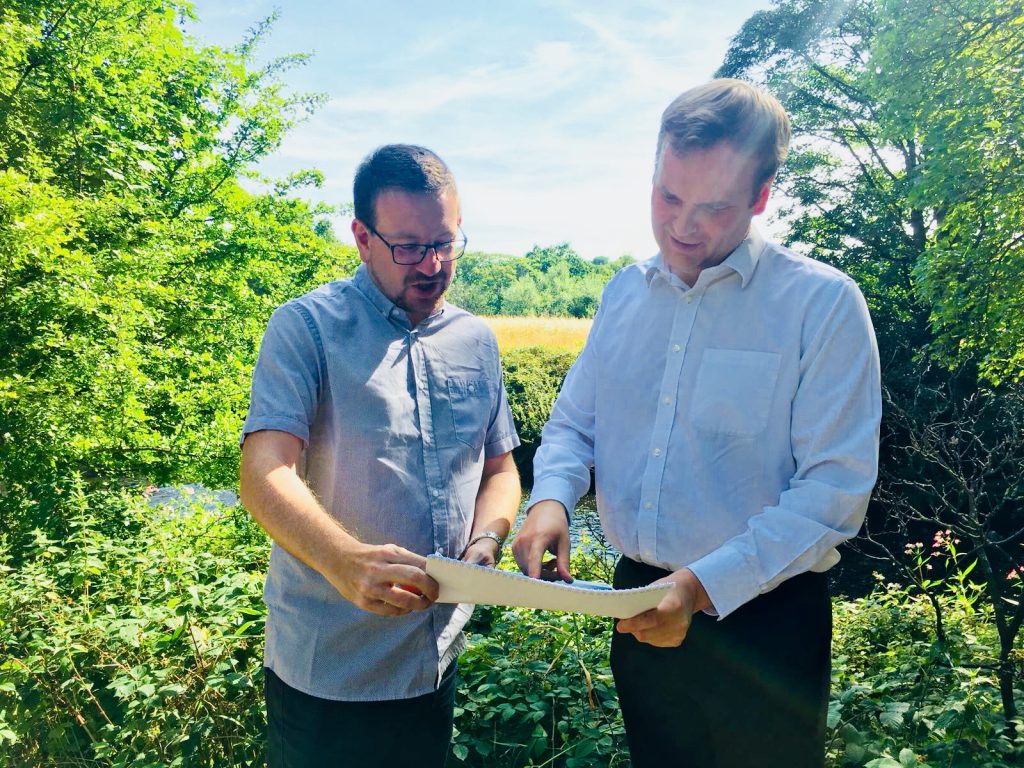