To the House of Commons,

This petition declares that proposals to extend the Bredbury Parkway Industrial Estate deep into the Tame Valley would involve large-scale development on the Green Belt land, which is a valuable barrier to urban sprawl and is hugely valued by local people, particularly in the areas of Bredbury, Woodley, Denton and Tameside; further declares that this development would destroy the openness of this section of the Tame Valley and damage the visual amenity from the Haughton Dale and Hulme’s Wood Local Nature Reserves; further declare concerns over HGV traffic in the area and the impact that the proposals would have on an already congested Stockport Road and Ashton Road, and the associated effects on the environment.
The petitioners oppose plans to extend the Bredbury Parkway Industrial Estate. The petitioners therefore request that the House of Commons urges the Greater Manchester Combined Authority, Stockport Metropolitan Borough Council, Tameside Council and the Department for Communities and Local Government not to support the extension of the Bredbury Parkway Industrial Estate; and to further urge that the Greater Manchester Spatial Framework (GMSF) must follow principles of a ‘Brownfield First’ strategy, so that previously developed land, including derelict or unused sites, must be fully considered before Green Belt is released for development. 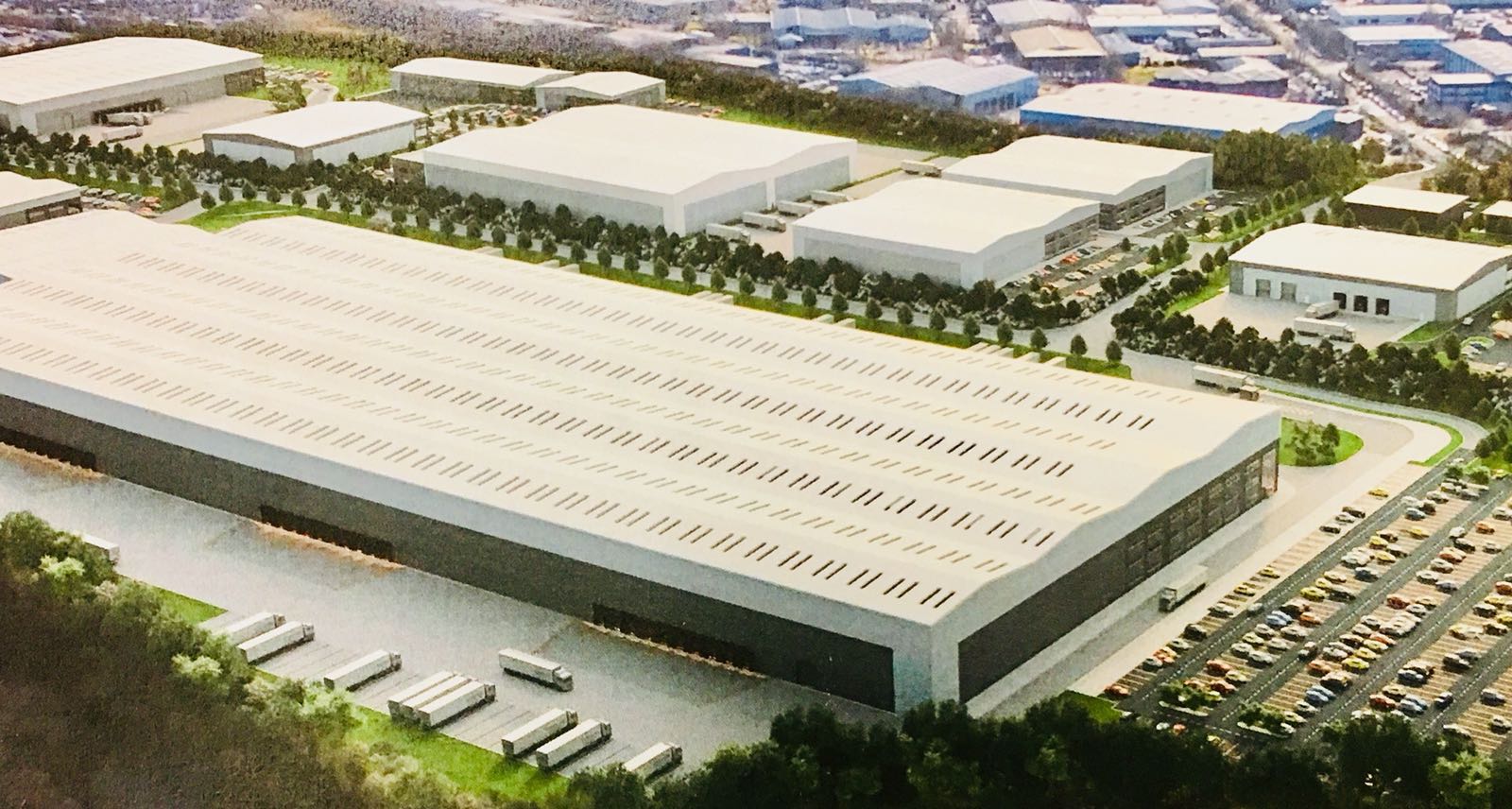