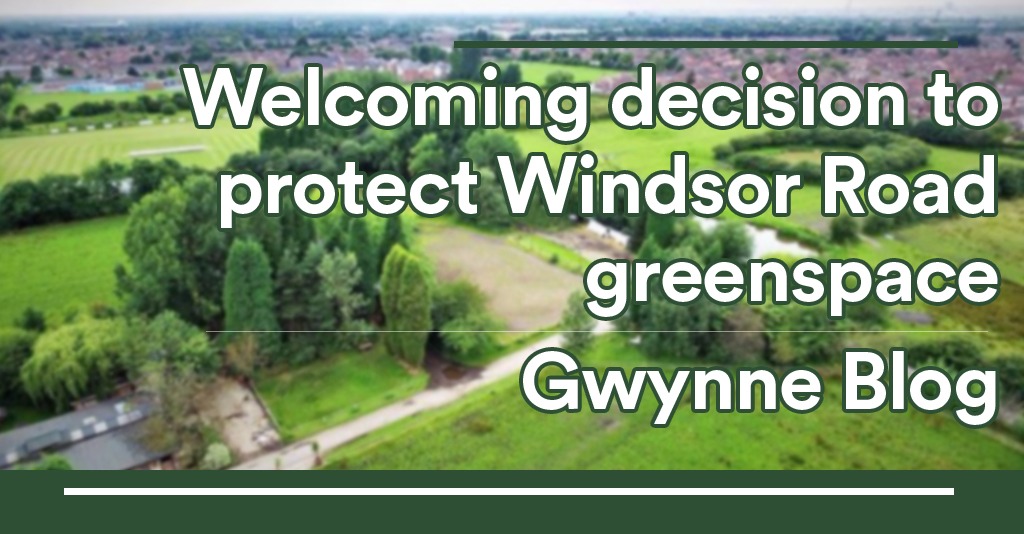 Since returning from China, I’ve picked up on the fantastic news that the land off Windsor Road in Dane Bank, which had been earmarked for sale for the development of housing, is not to be sold.

I’ve a long record of standing up to protect the local environment and I never supported the loss of this valuable green lung at the heart of an already heavily built-up and traffic congested residential area.

With its grazing land and fish ponds, linking to the Denton West Cricket and Junior Football Clubs, it is an important piece of open space for the area. And – like the fight against Kingswater, 20 years earlier – it is the residents of Denton’s West End who made their voices clear on the proposals. Well done to all who campaigned to secure this result.

But I want to pay tribute to the local councillors, who – though it wasn’t always recognised – at every stage put the residents’ case forward at the Town Hall, often to unsympathetic ears. I’ve attended some of those private meetings where they, and I, put the arguments very forcibly. Their persistence has paid off; making the case that Denton West’s infrastructure cannot cope with additional pressures, and that the green area serves an important and valuable purpose as it is.

And it’s important to remember that the arguments that won the day here are also relevant to the upcoming rewrite of the Greater Manchester Spatial Framework that Mayor Andy Burnham has insisted on.

That we need many more new homes in Greater Manchester is not in question. Where they should be built, and what types of homes they should be, is, though, up for debate. Now is the ideal opportunity to push for a genuinely ‘brownfield first’ strategy to prevent unnecessary urban sprawl in our conurbation.

However, I’m also clear that the Windsor Road green space shouldn’t just stay as it is. We have a unique opportunity to improve it for the long term. Working with the same residents who campaigned to save it, and the local clubs, let’s all work with Tameside Council and others to secure grants to help enhance the site. I know Denton West’s Councillors stand ready to help, as do I, as the town’s MP. 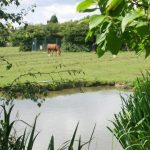 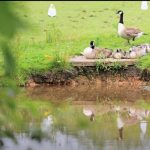 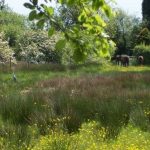